Almost a decade ago, I began photographing a mass-produced family of dolls from the 1950s—the embodiment of an idealized middle-class culture. I was intrigued by how years of handling had worn away their veneer of polite reserve and privilege, “unmasking” emotions and beliefs hidden just below the surface.
Today, profound upheavals are revealing unsettling, sometimes ugly truths that were once hidden behind successful, benevolent, and progressive faces. The long dark journey of this one model family has become a metaphor for our culture as a whole.
From the beginning I have gathered the various strands of this work under the title “A River Made of Time and Memory,” associating it with the inexorable flow of river waters to the sea. Hundreds of thousands of images later, it has become an ocean of broken lives and communities, faces hidden and exposed, and visions that address both personal and cultural histories. 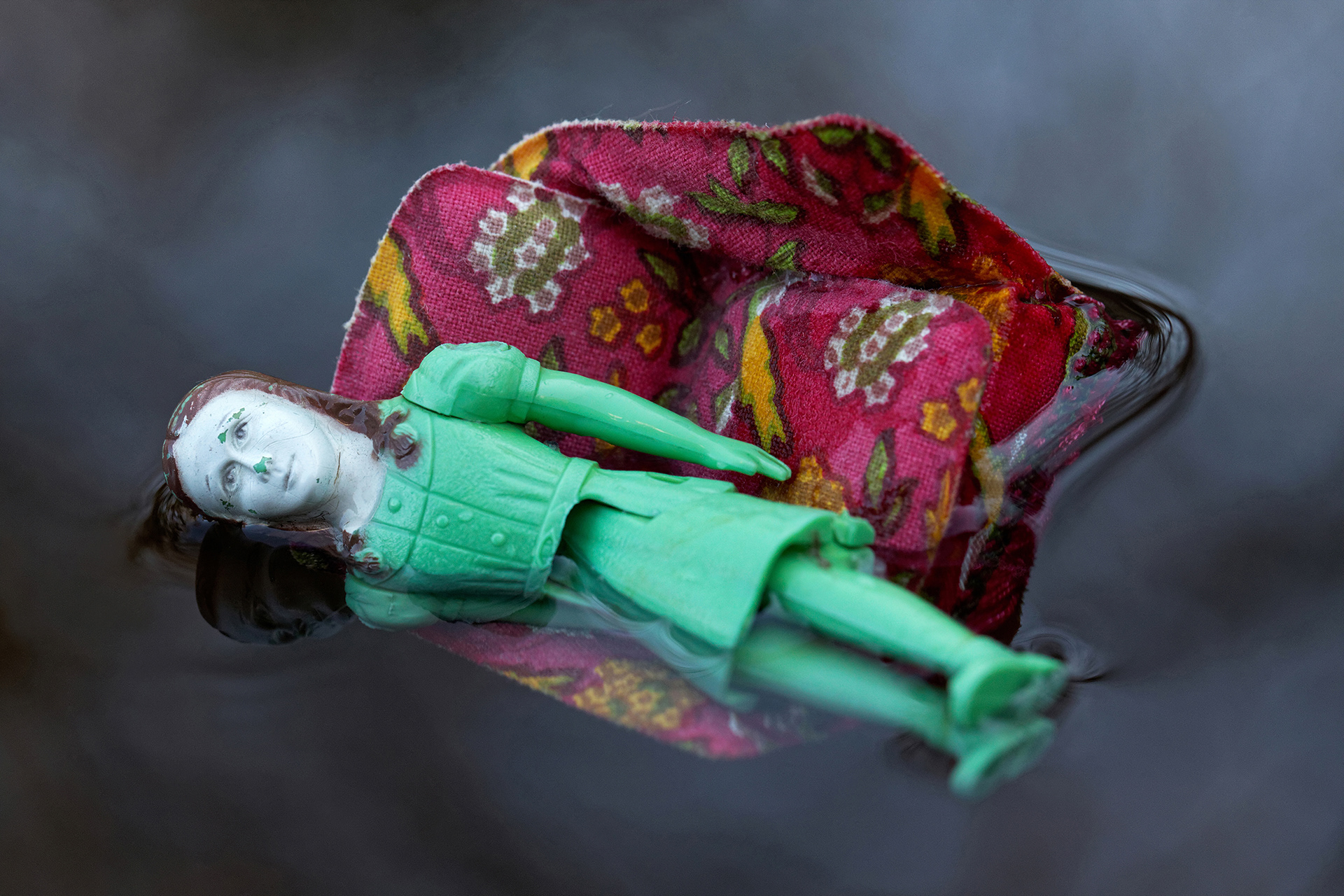 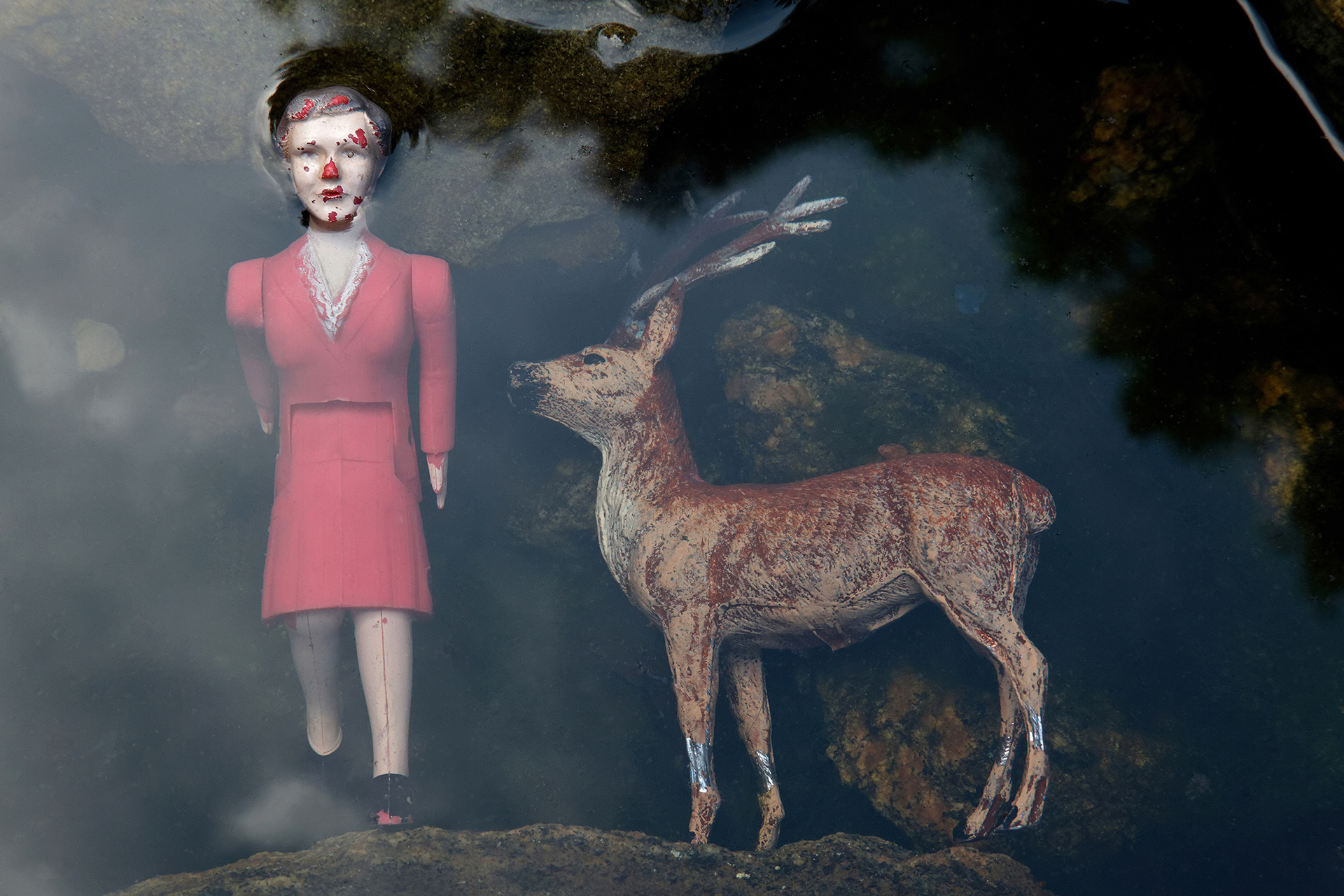 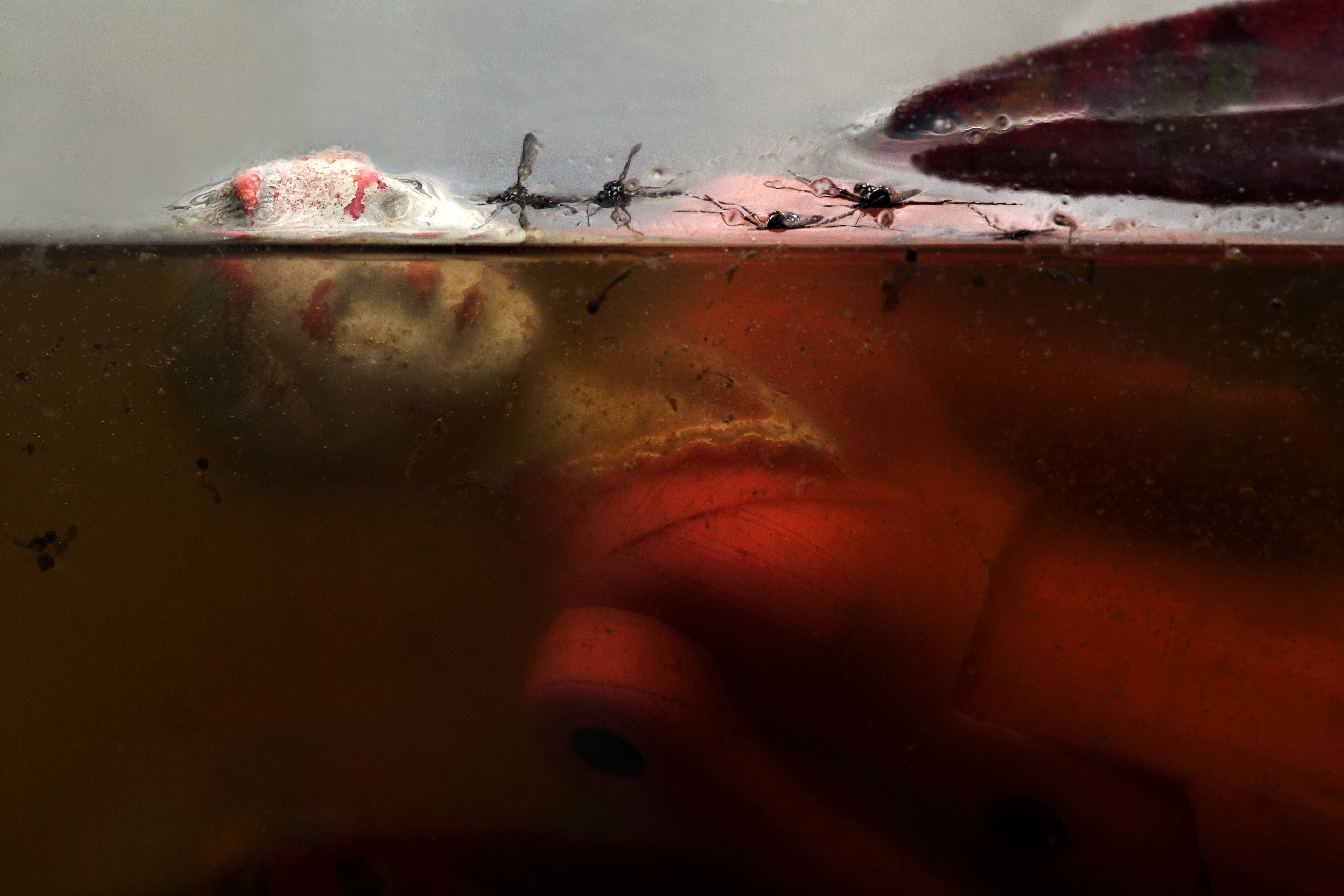 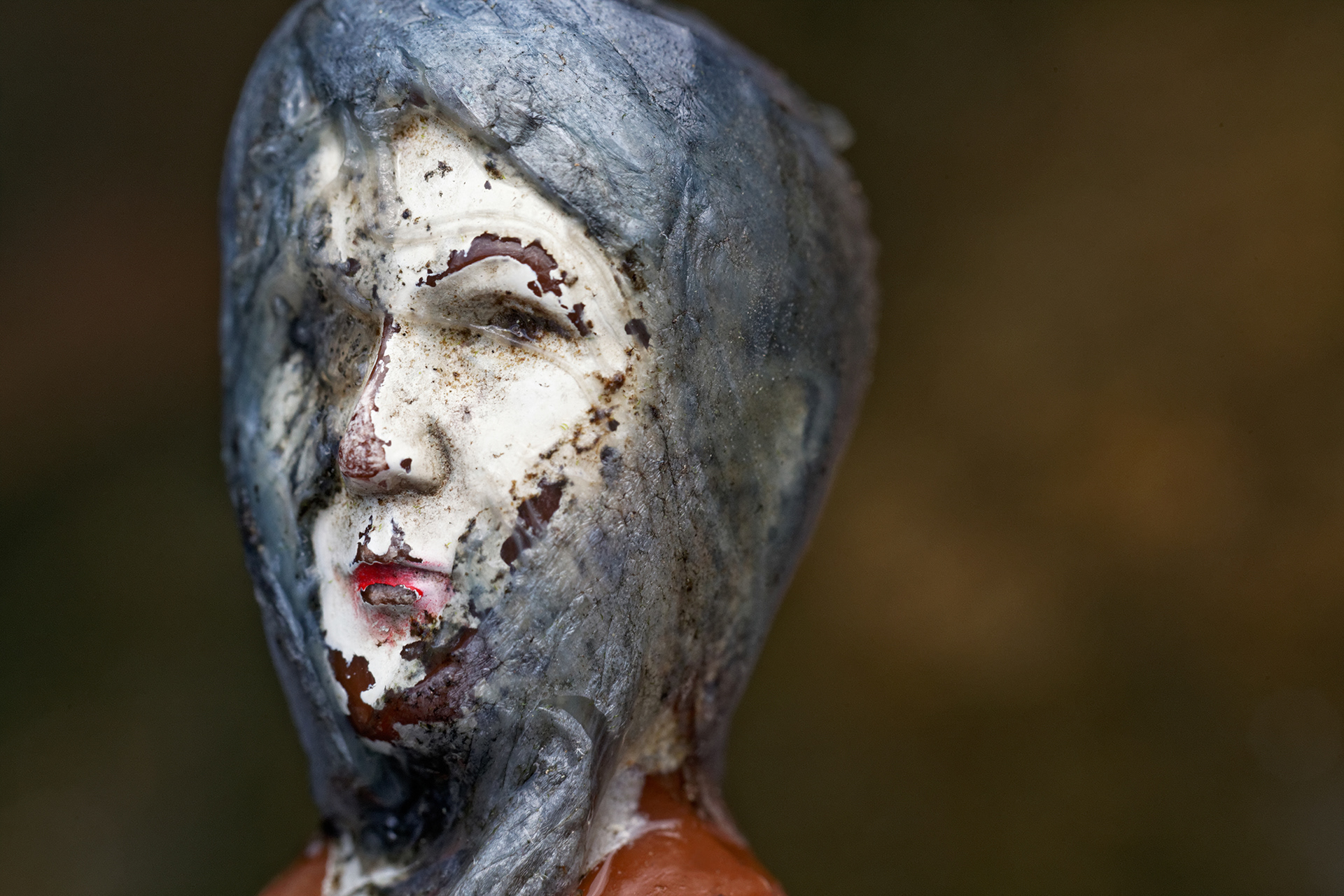 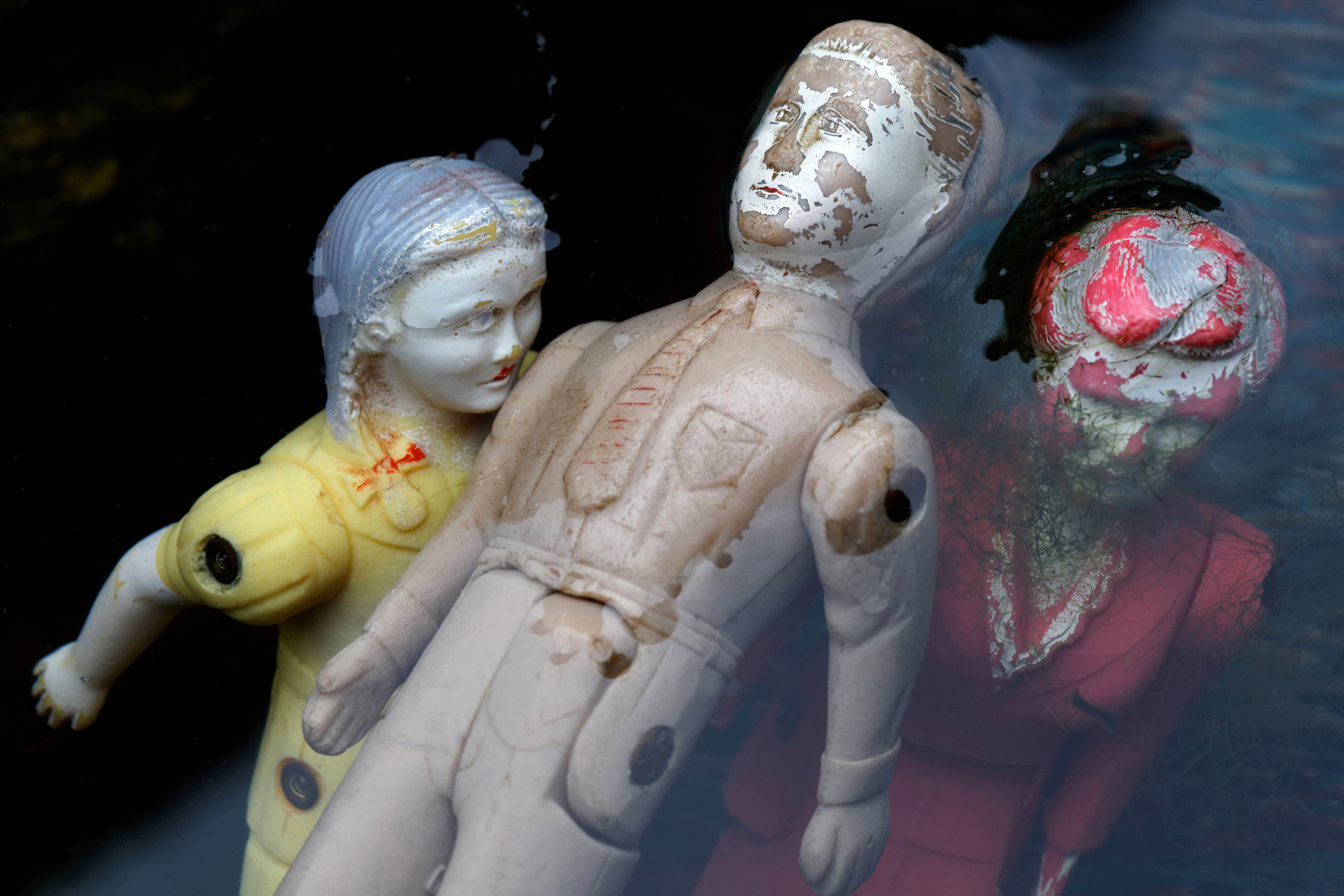 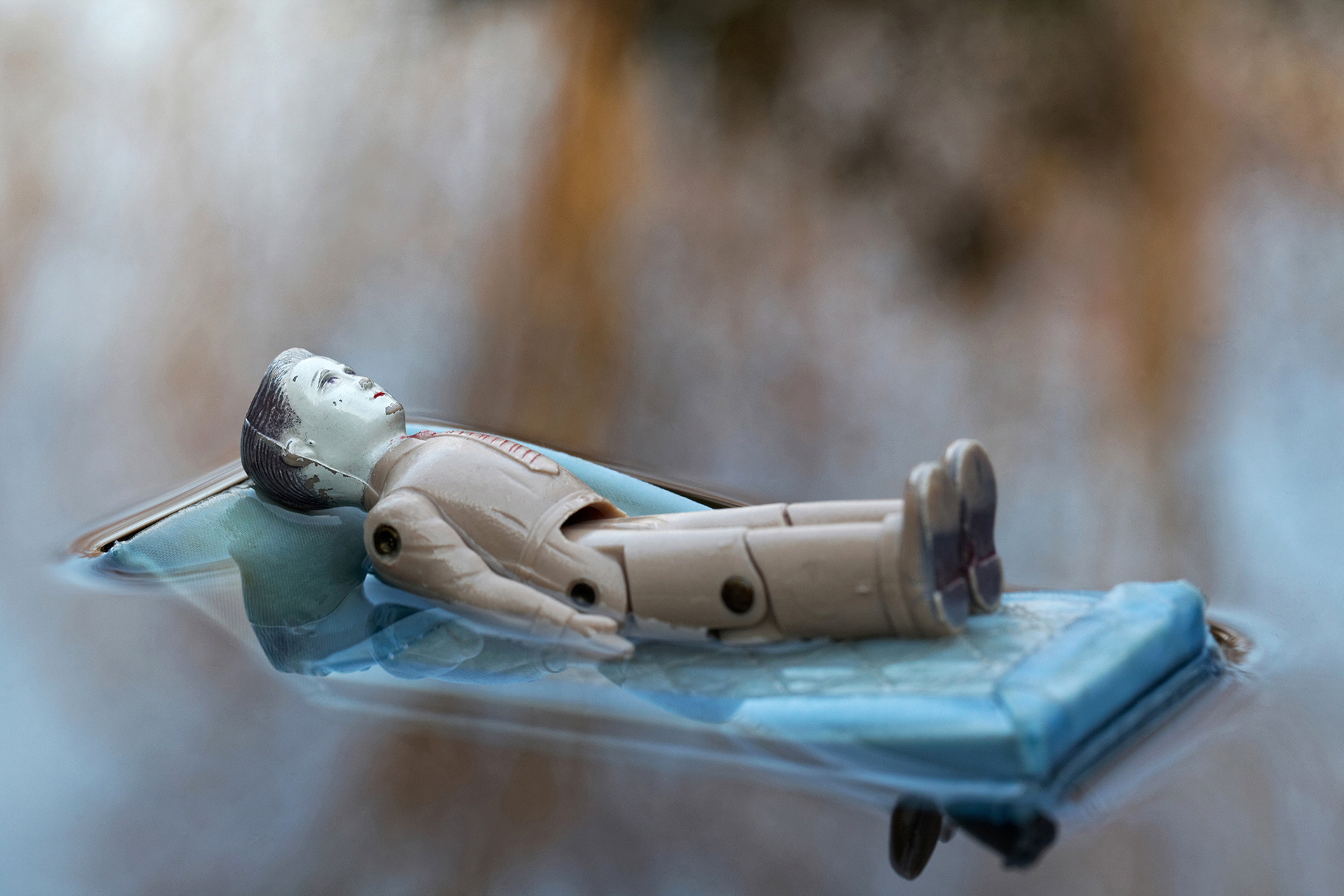 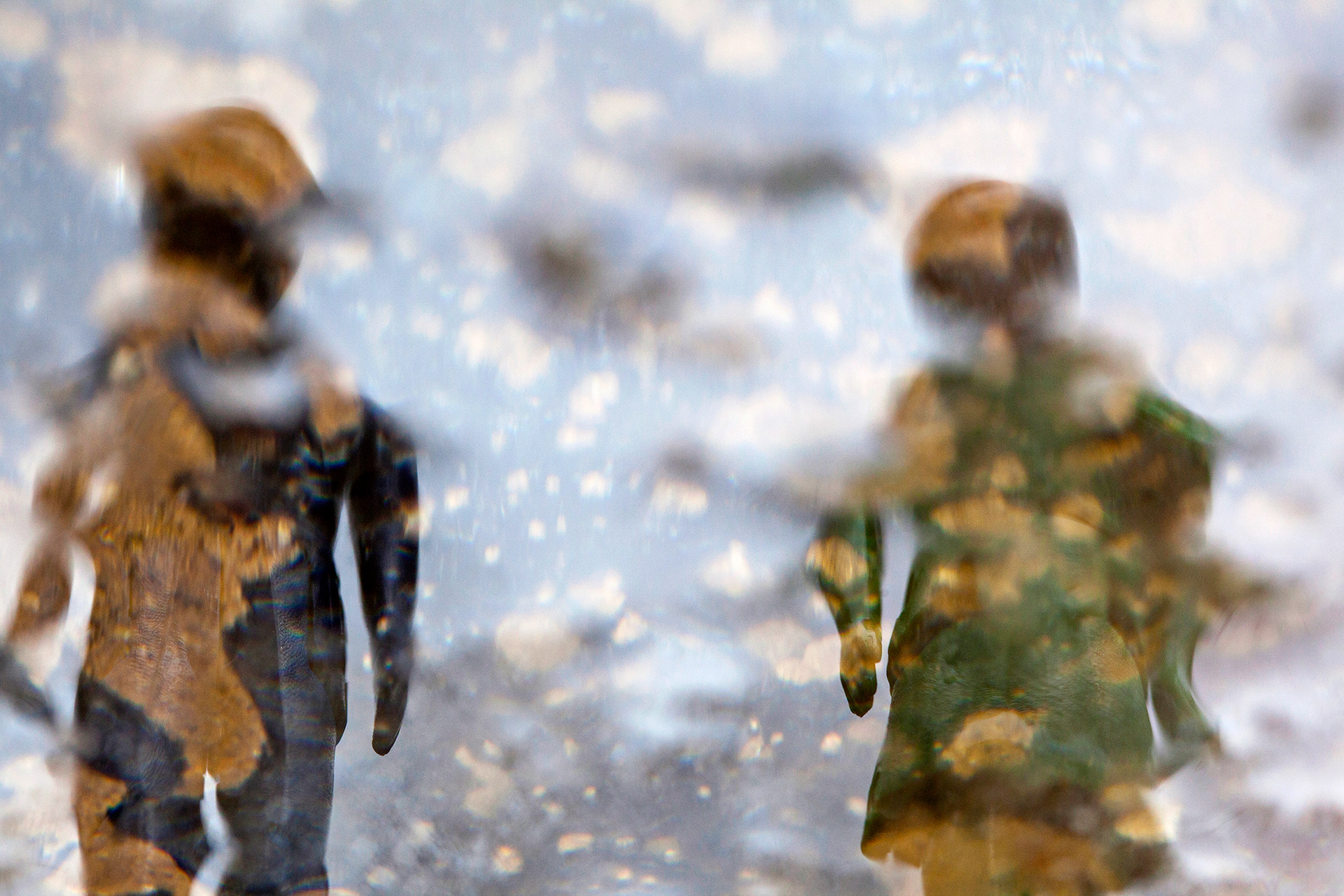 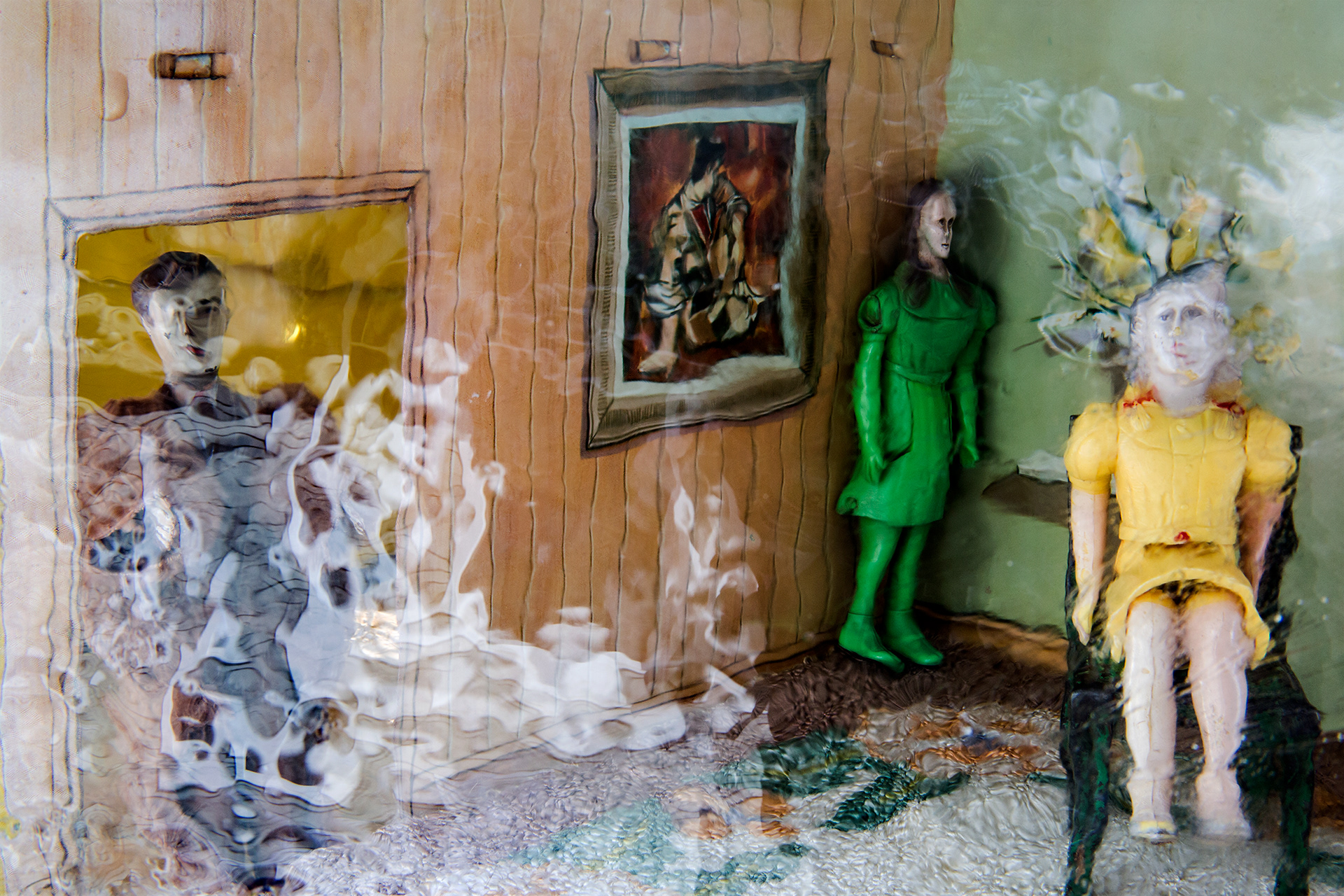 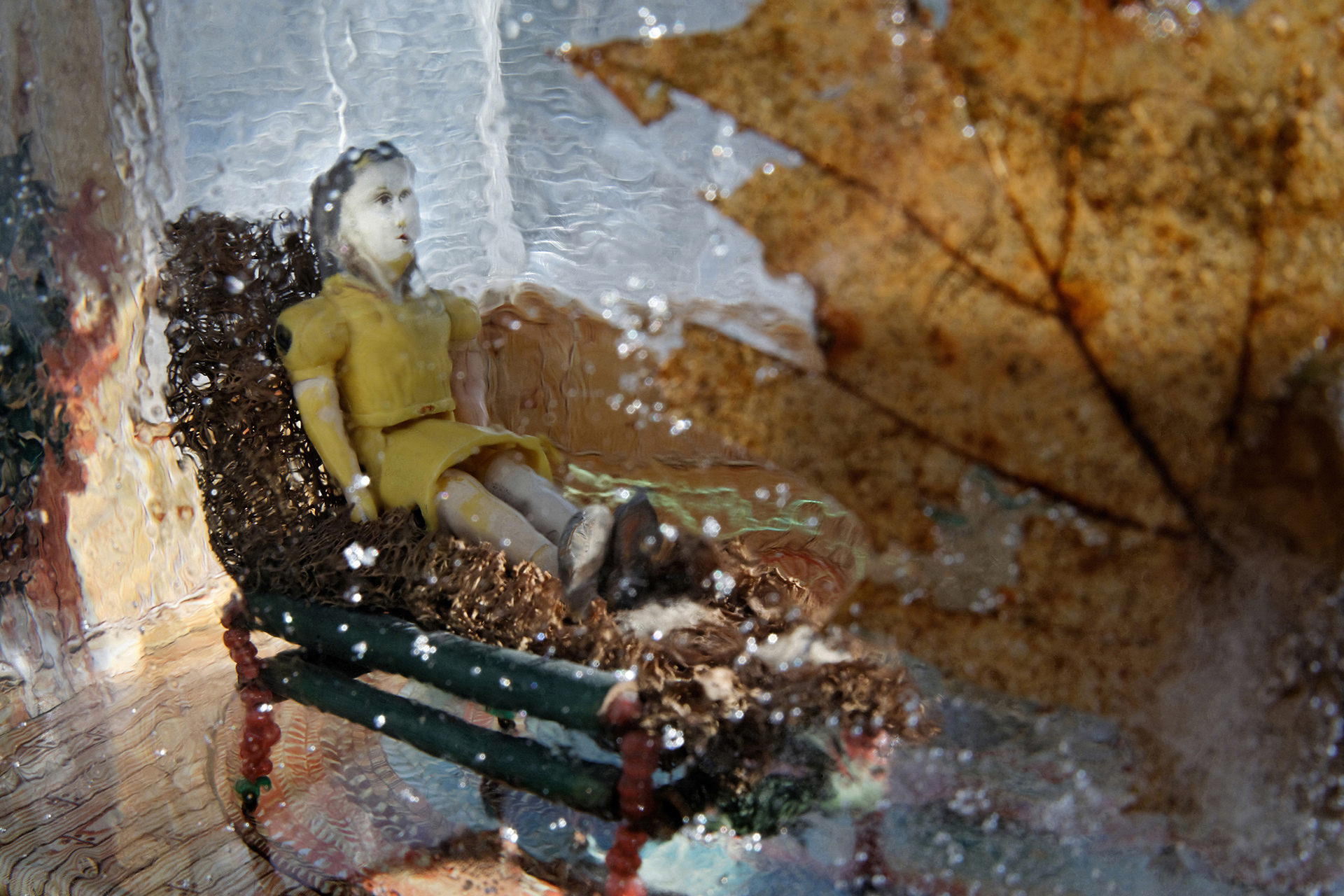 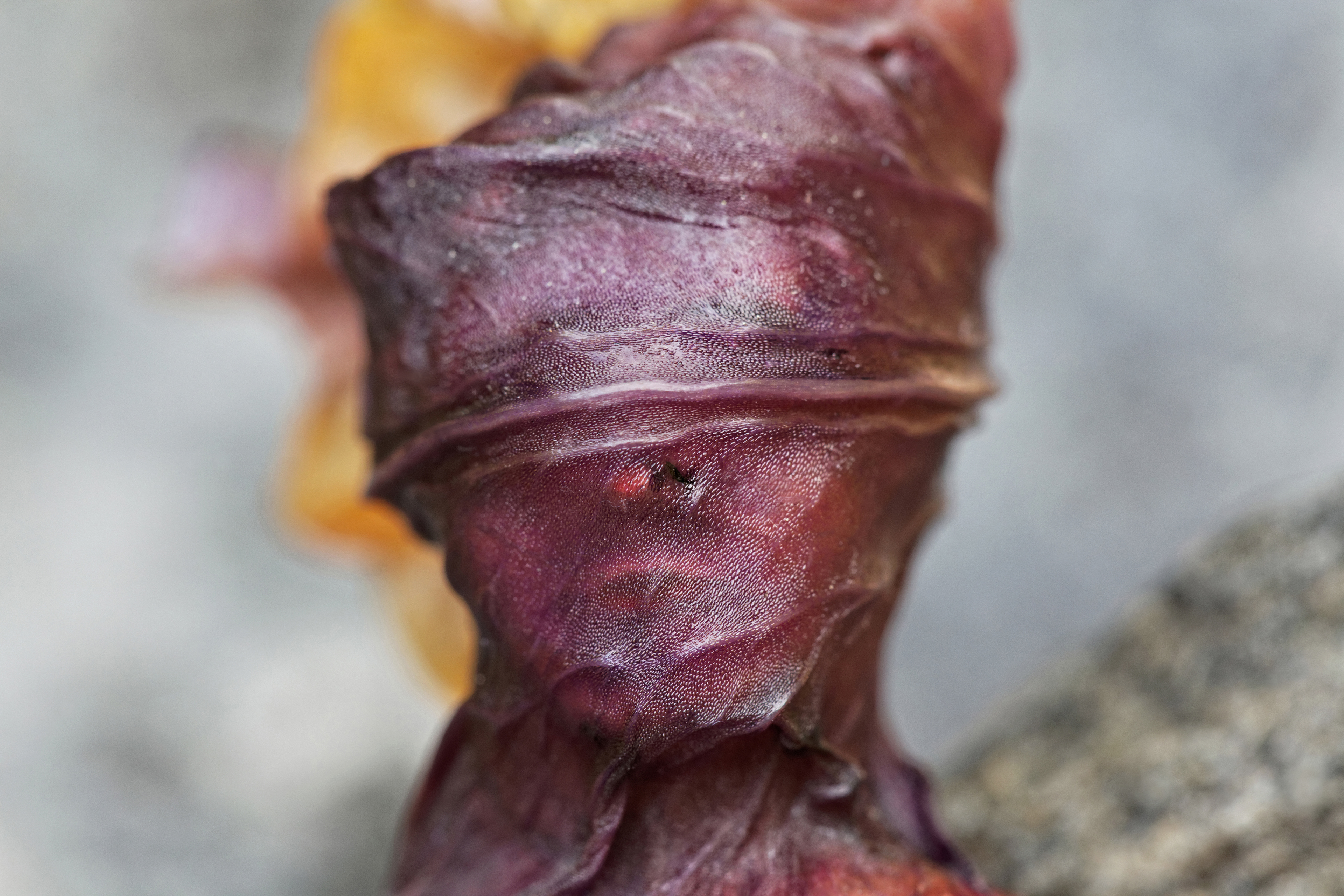 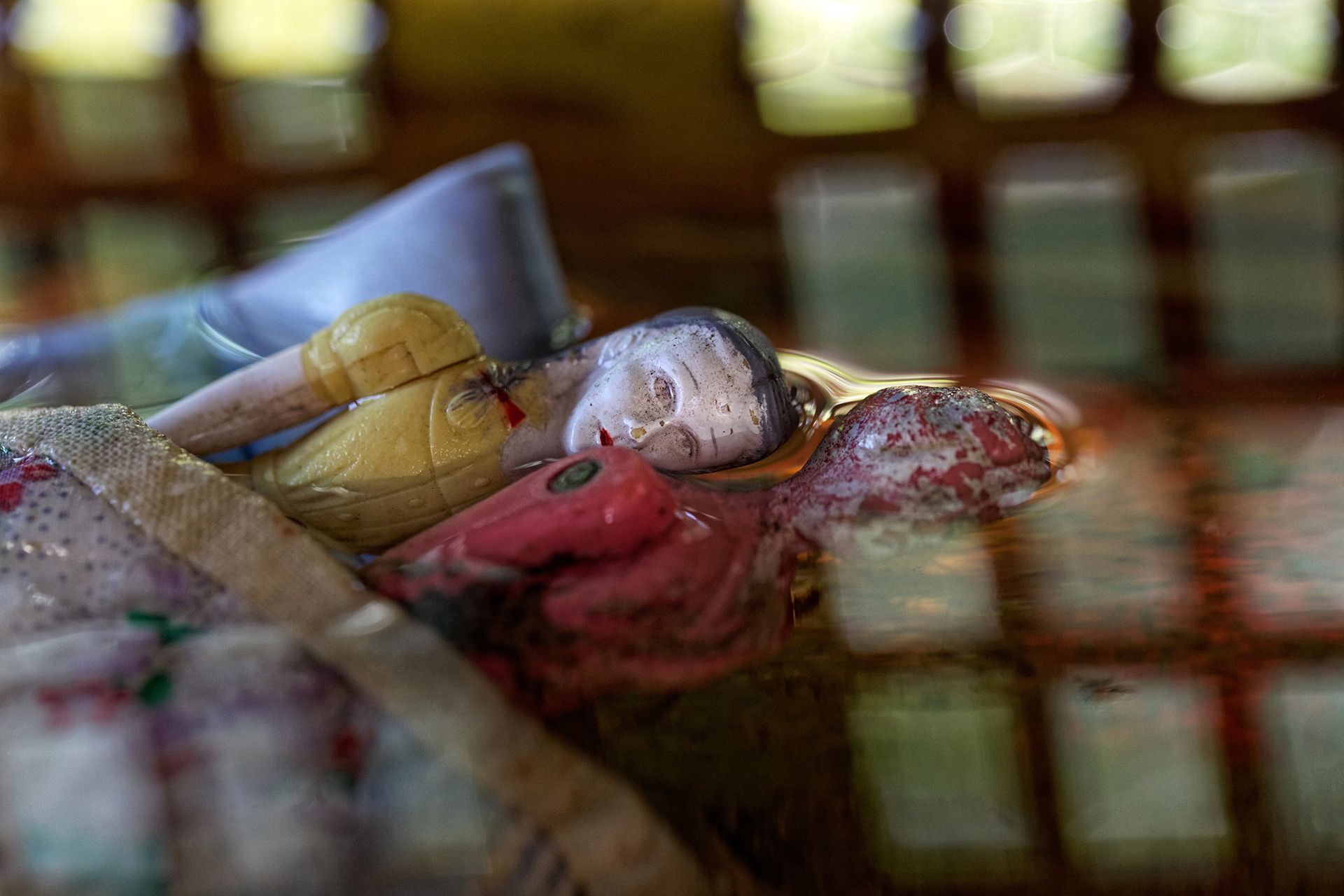 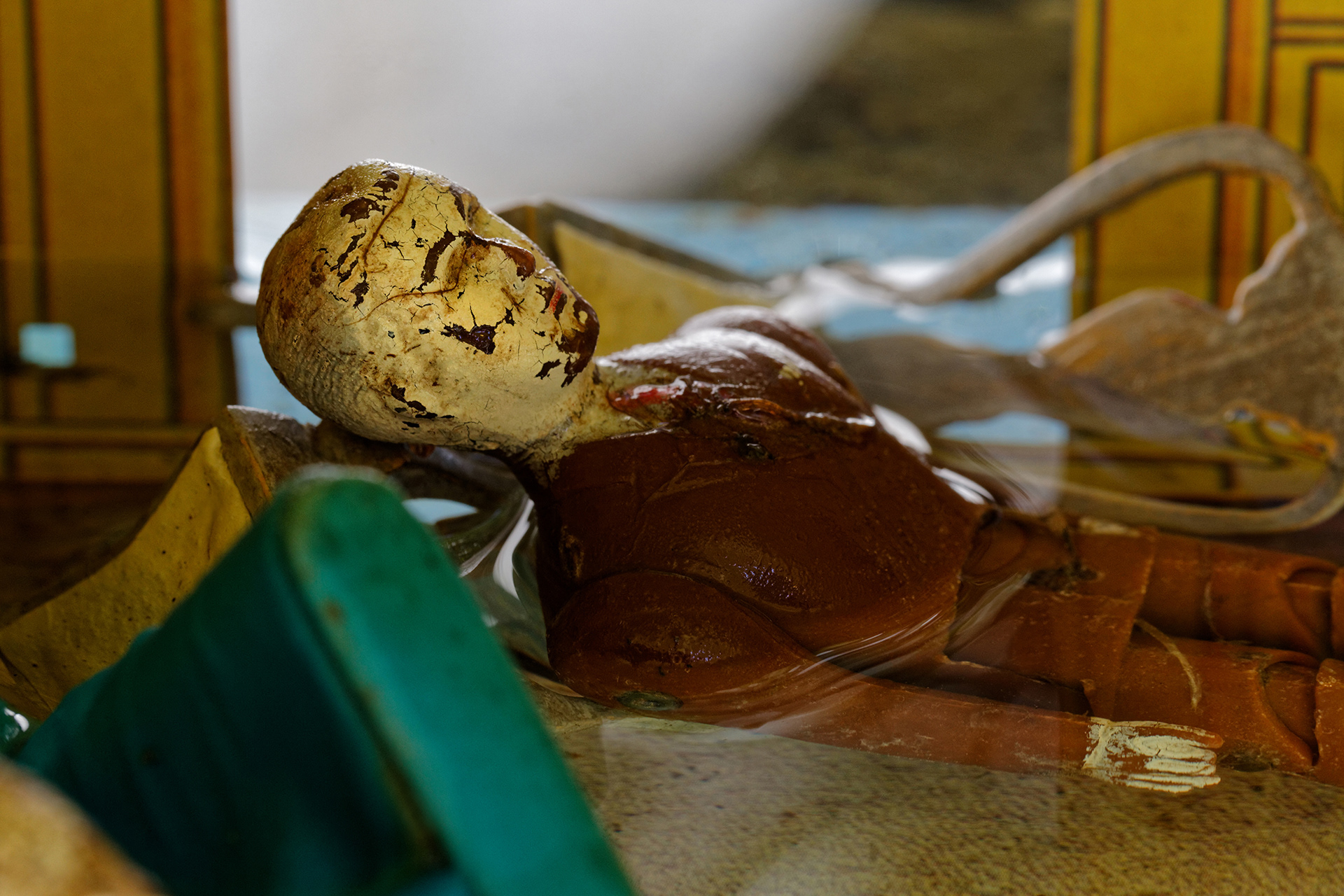 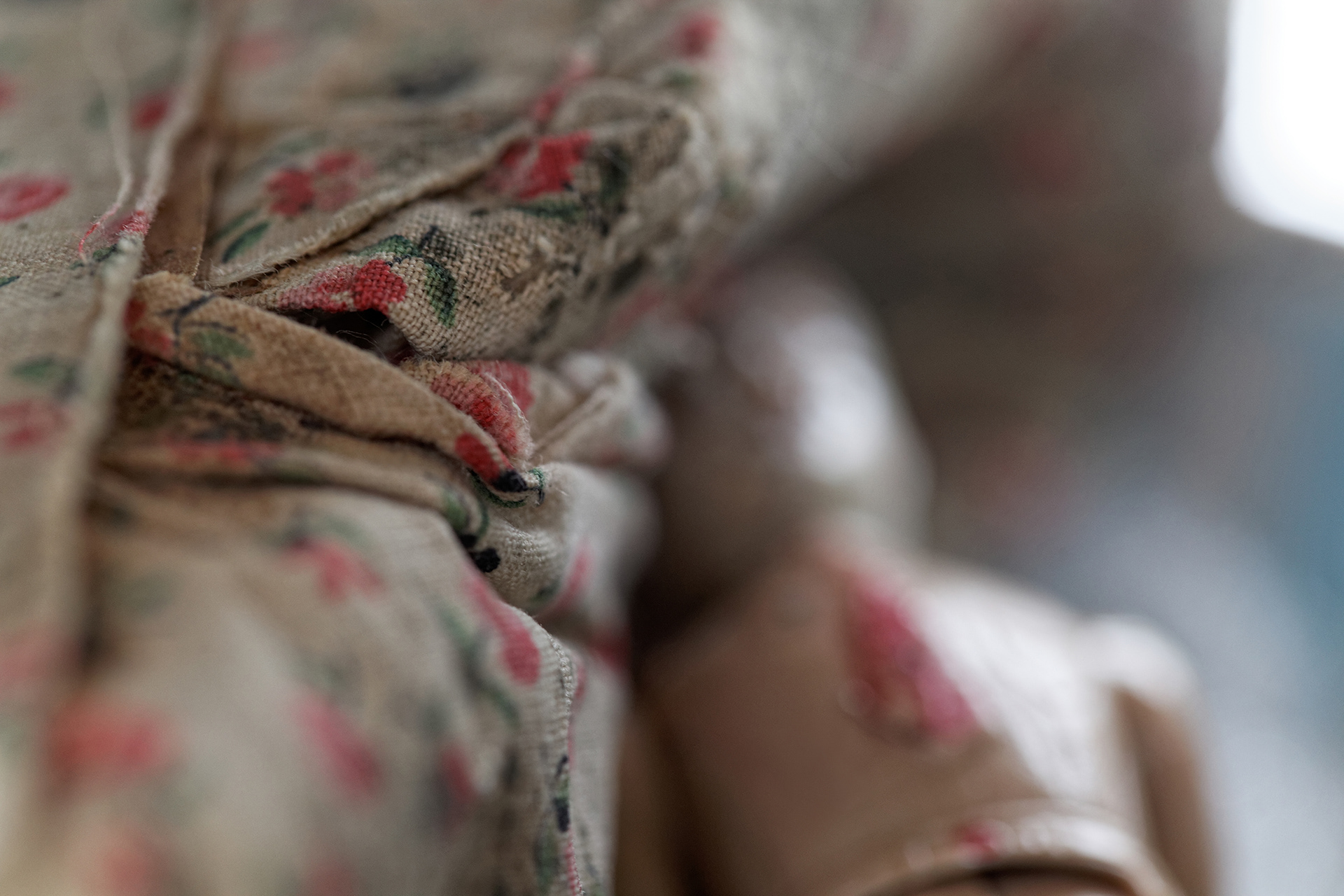 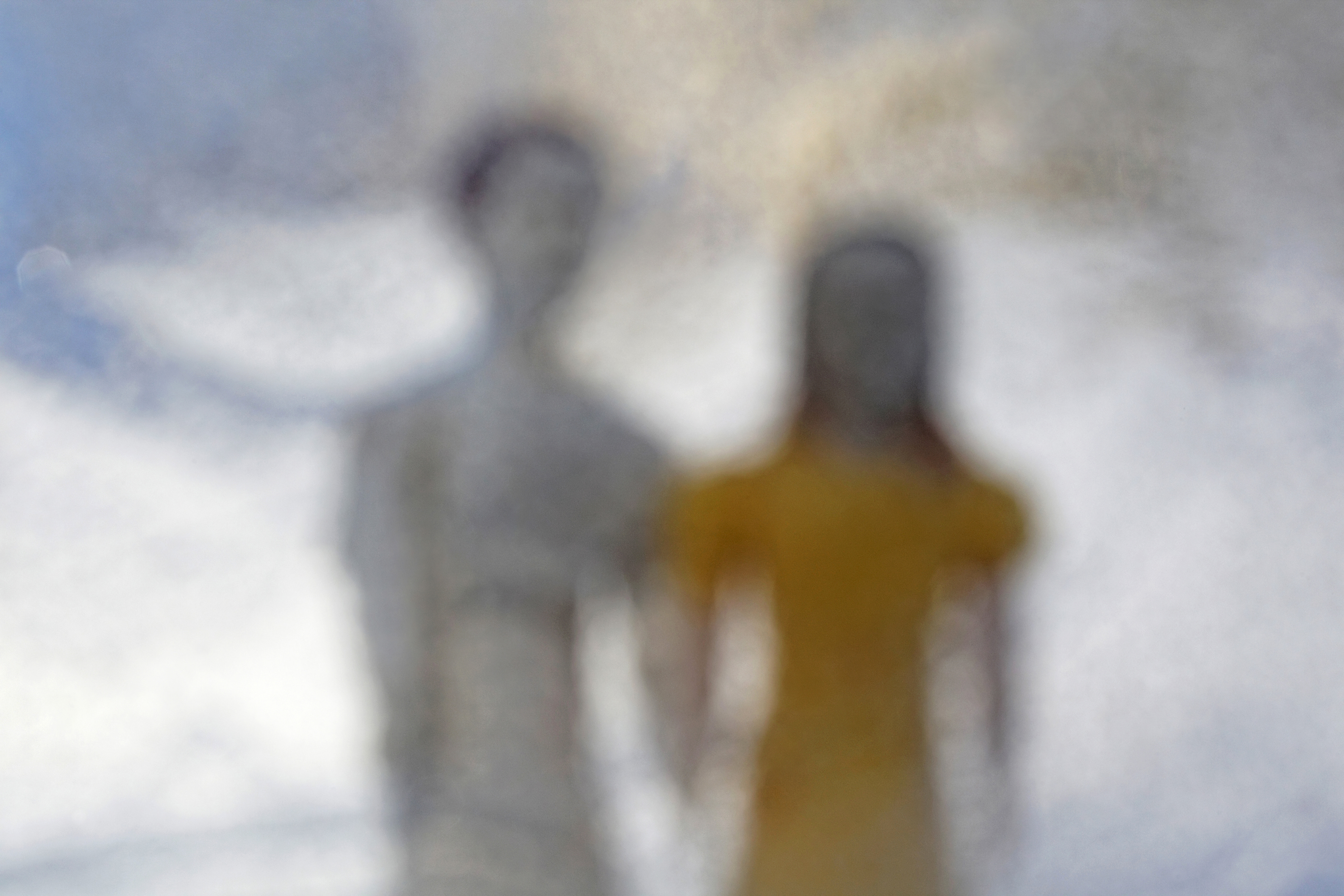 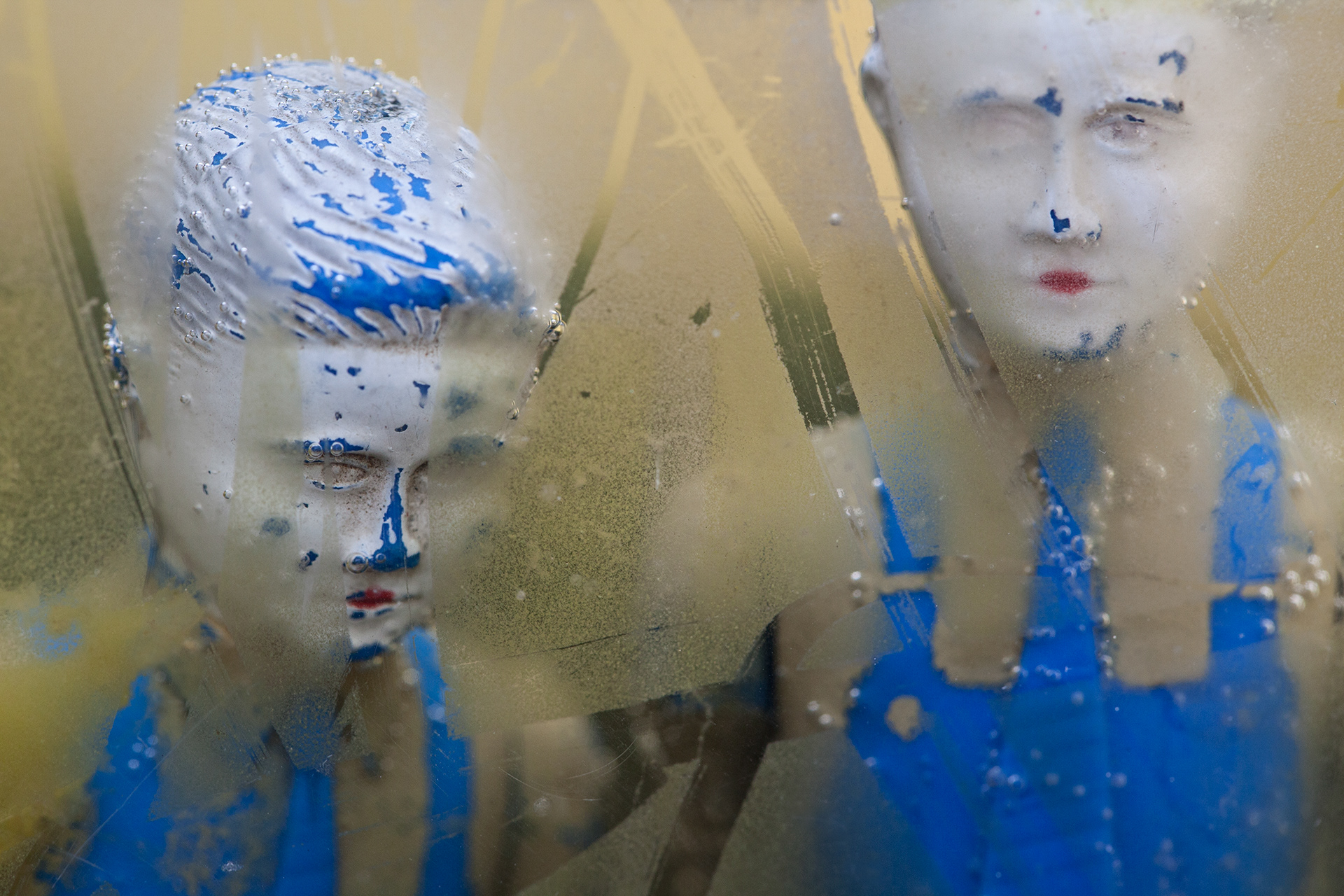 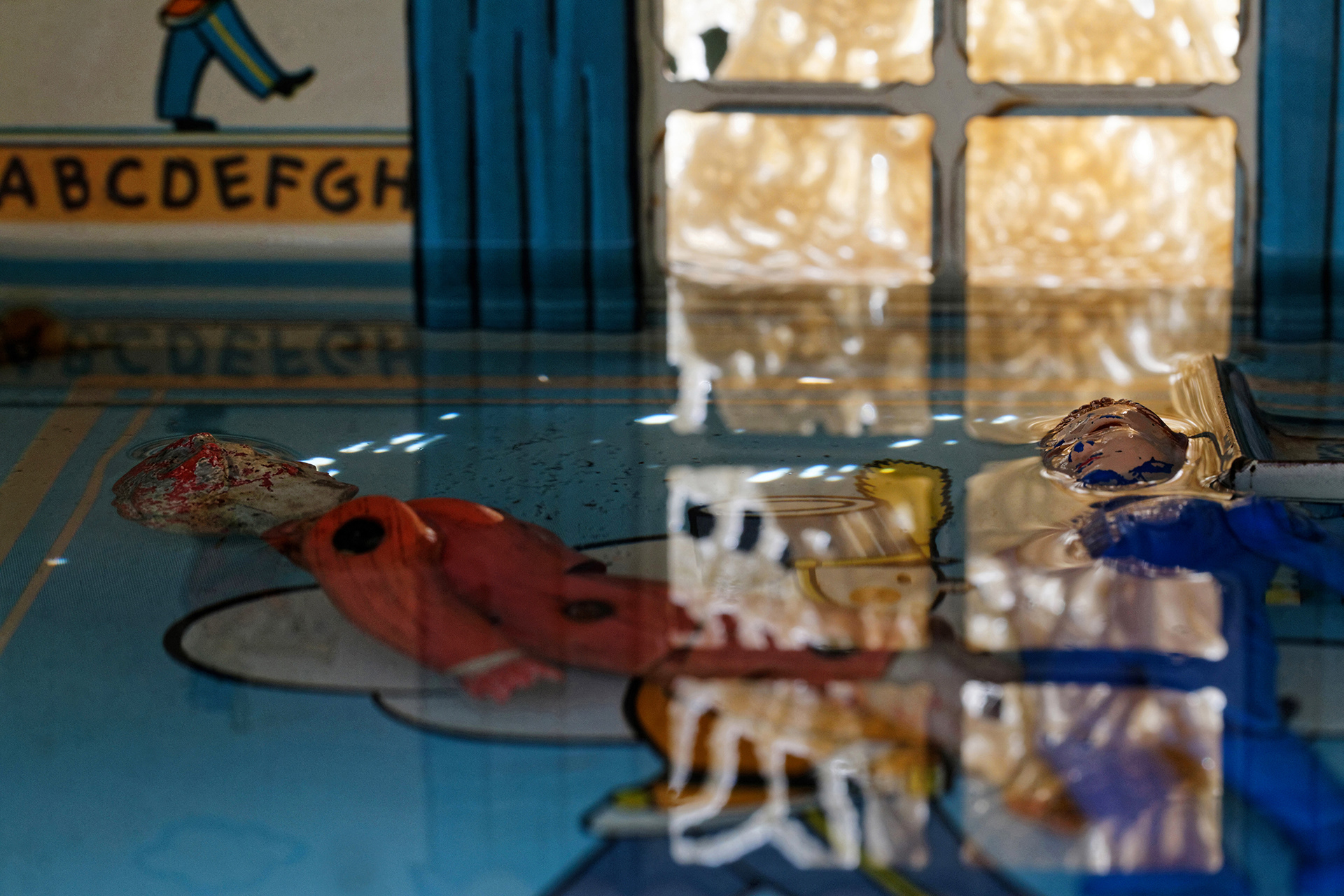 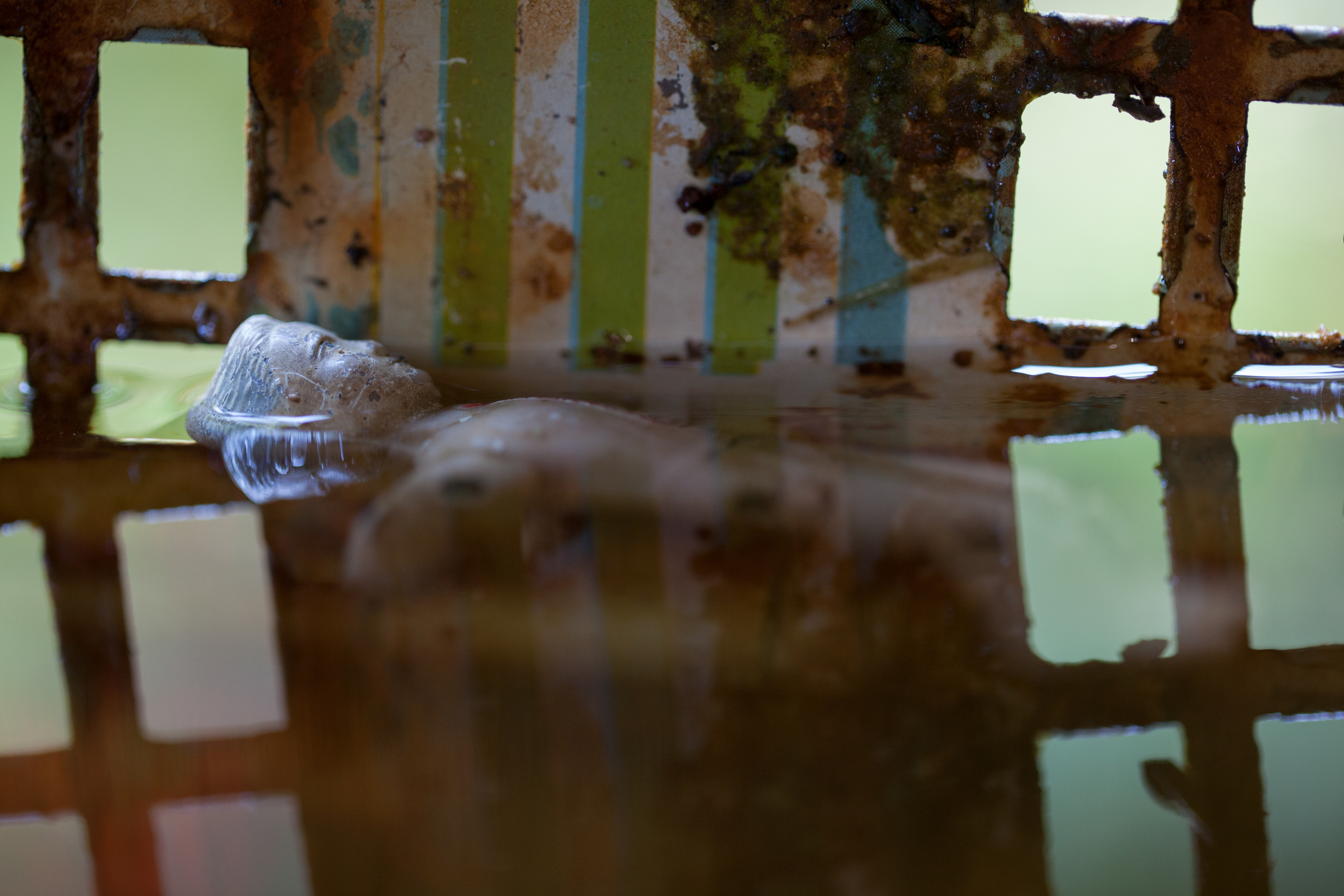 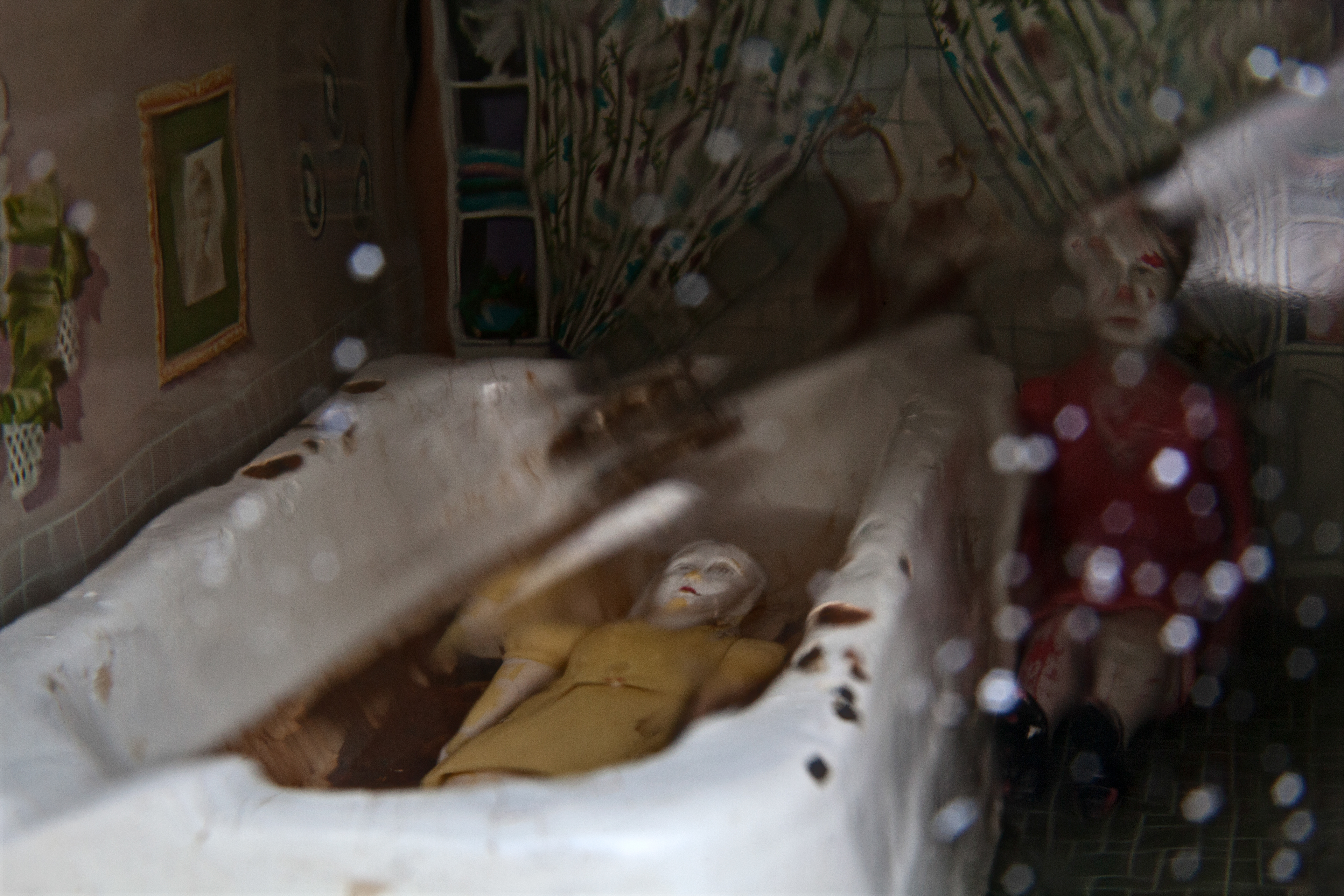 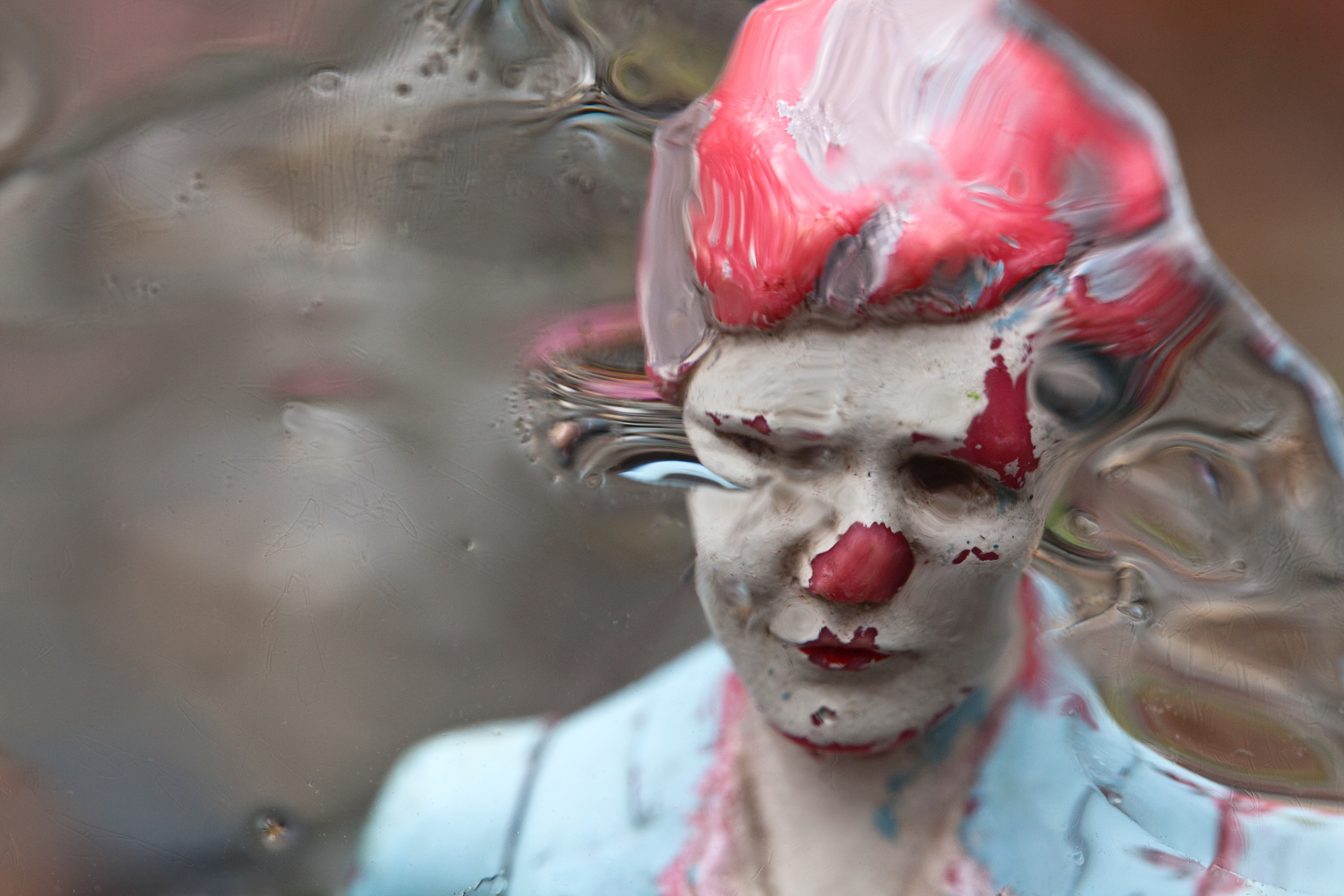 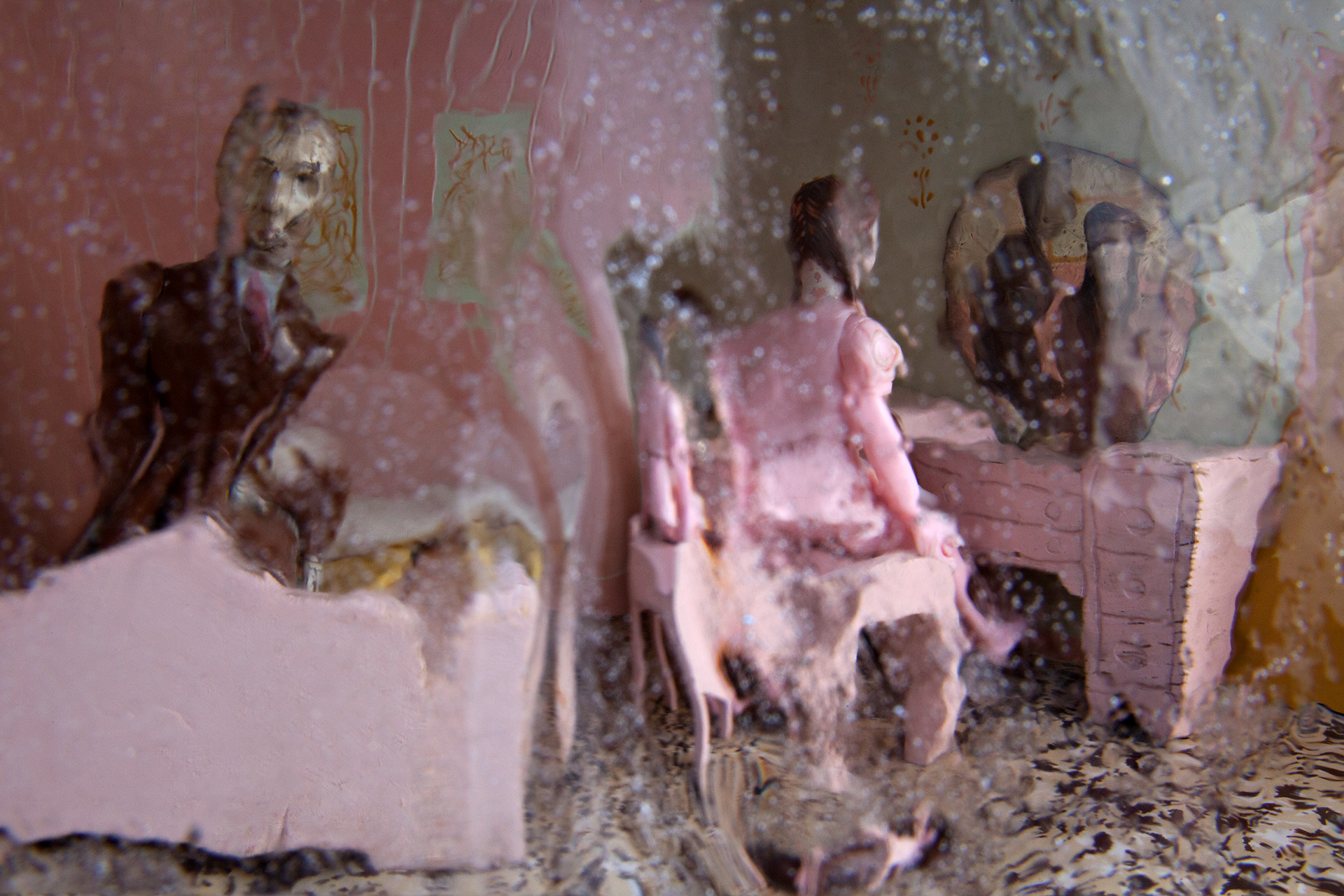 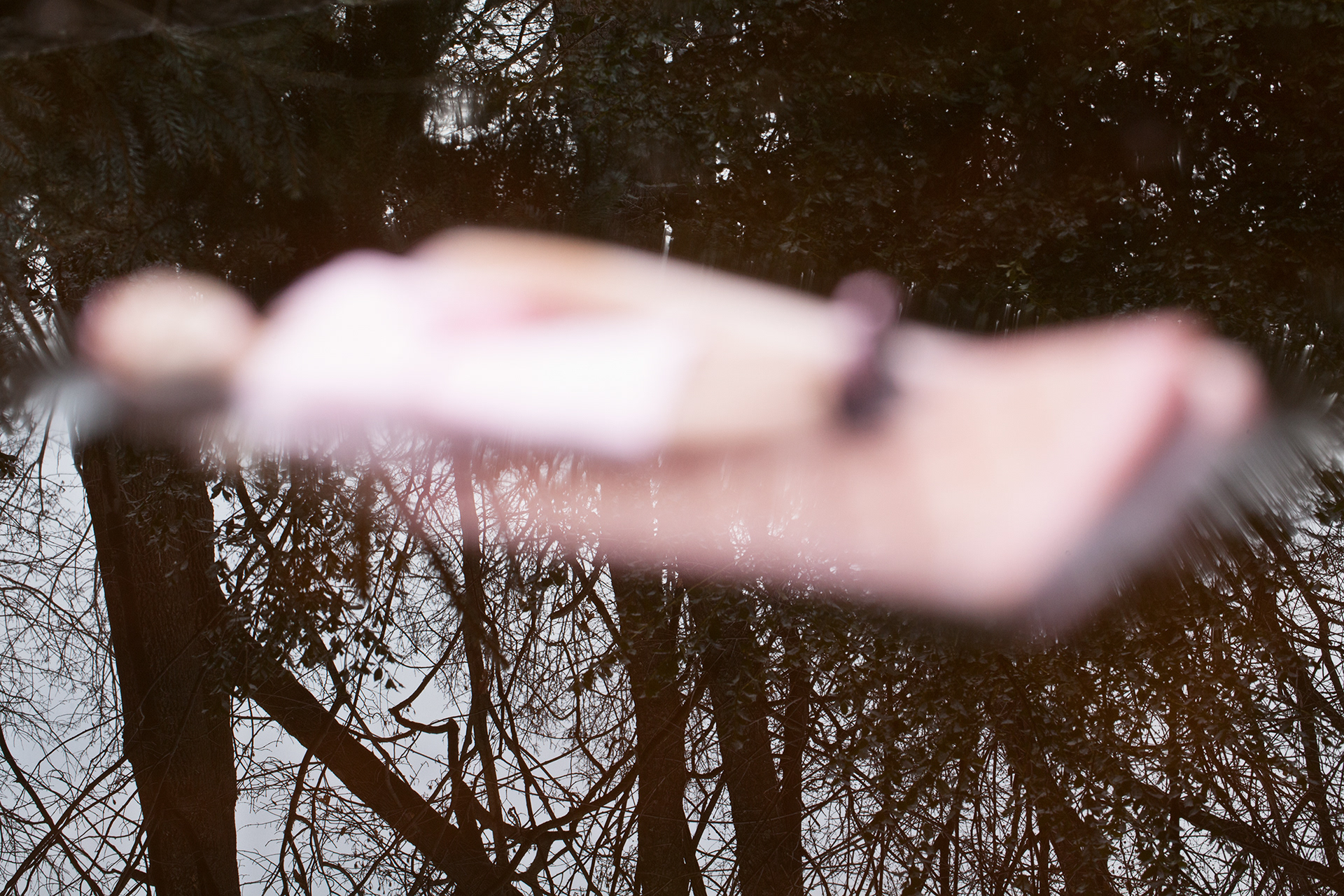 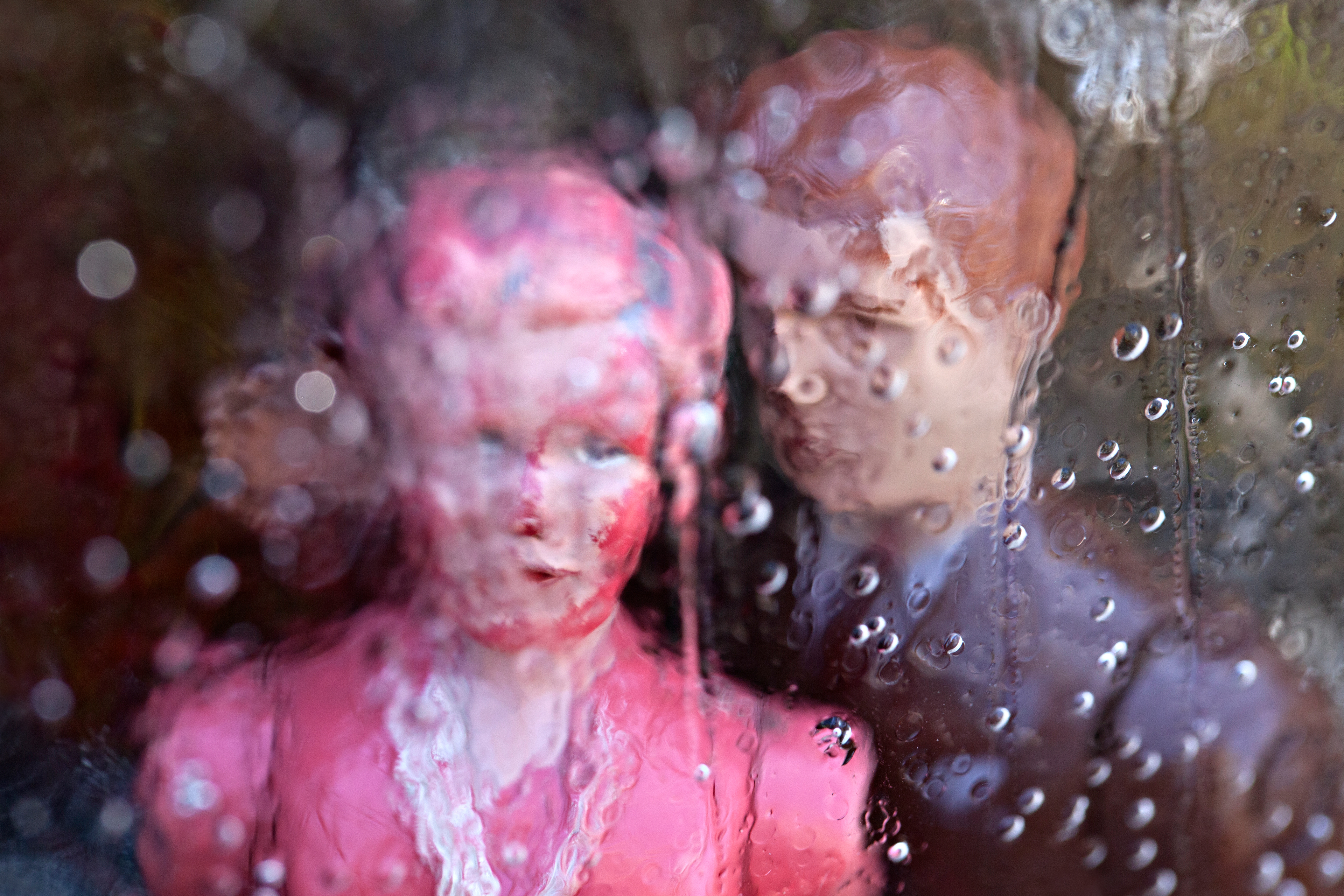 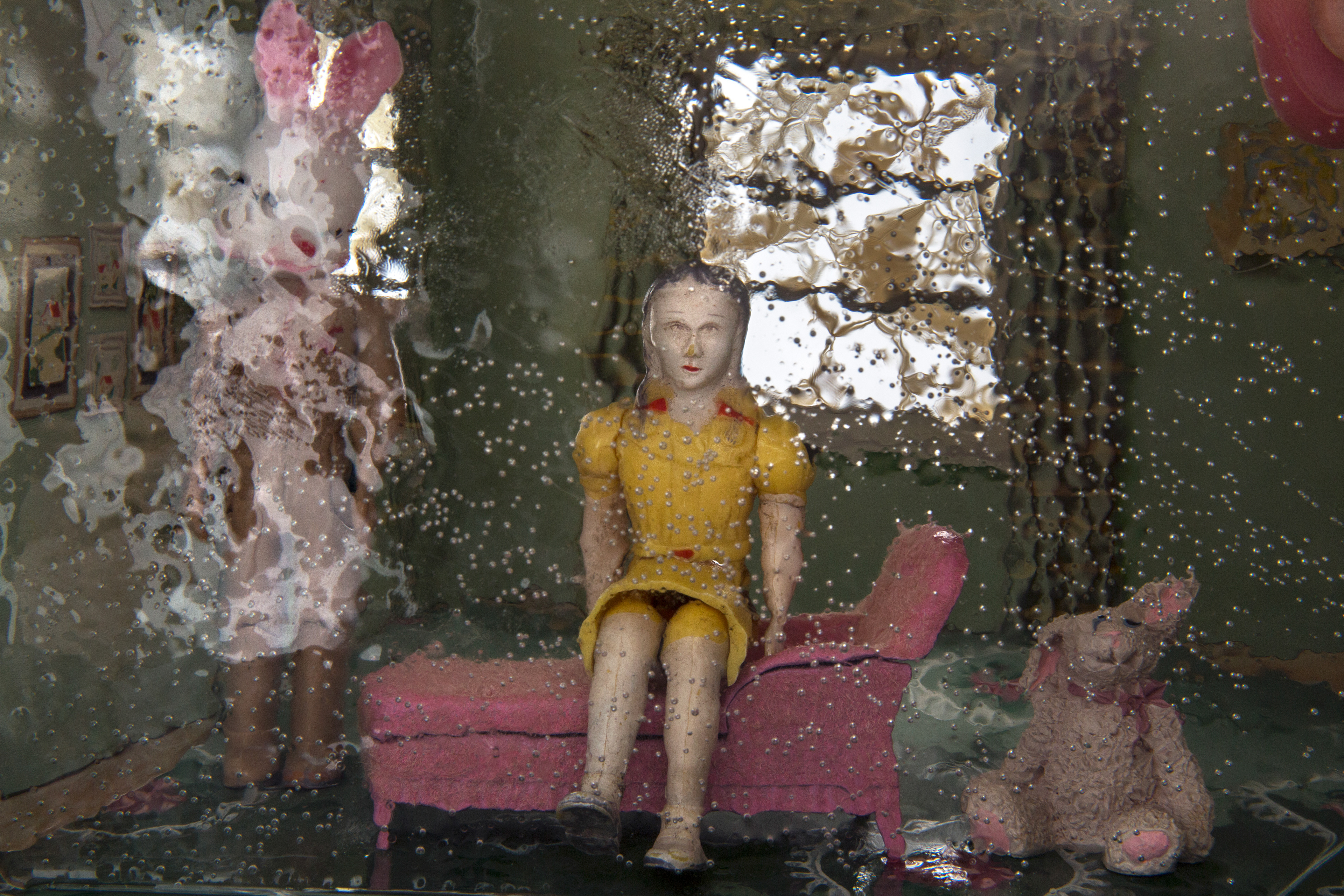 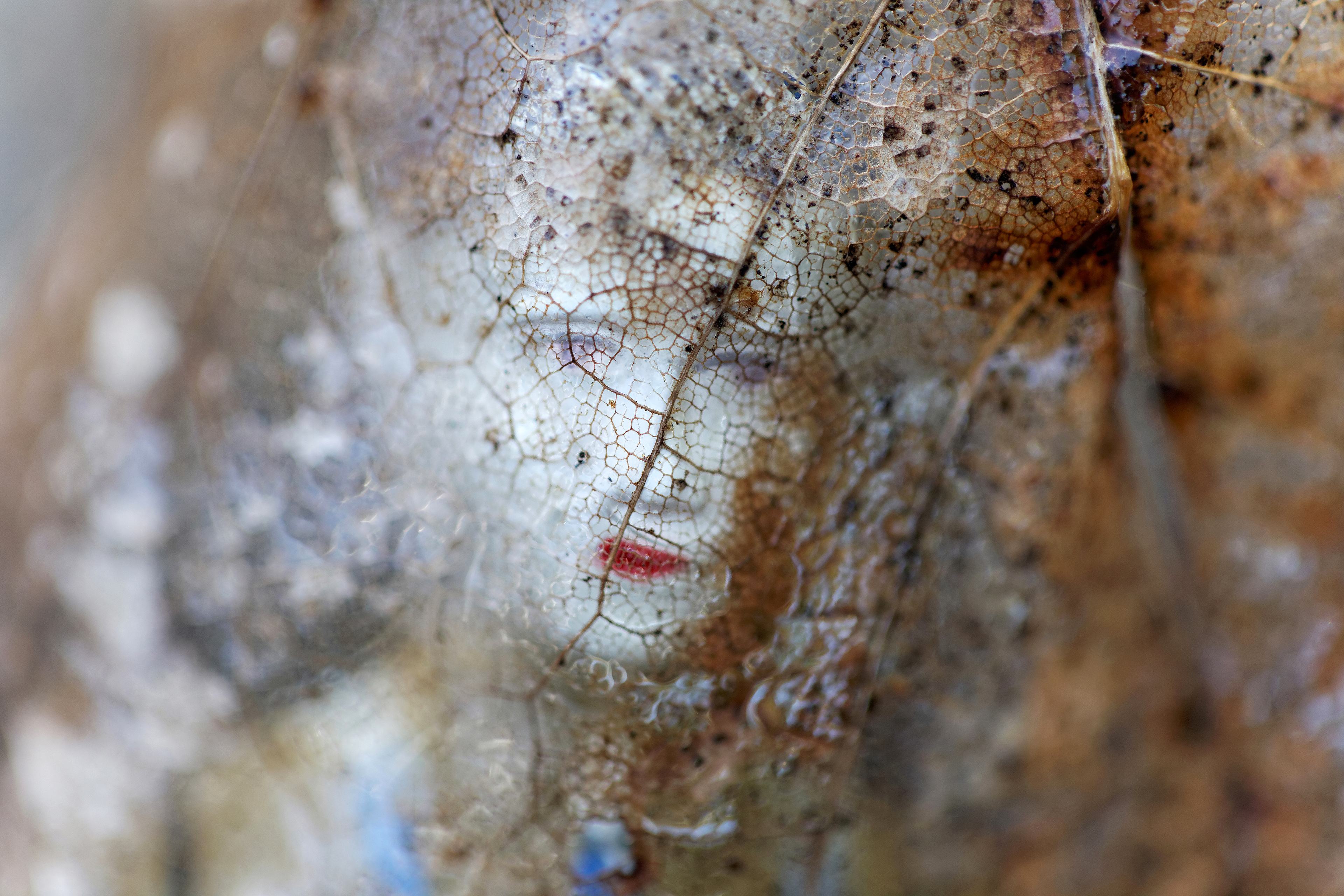 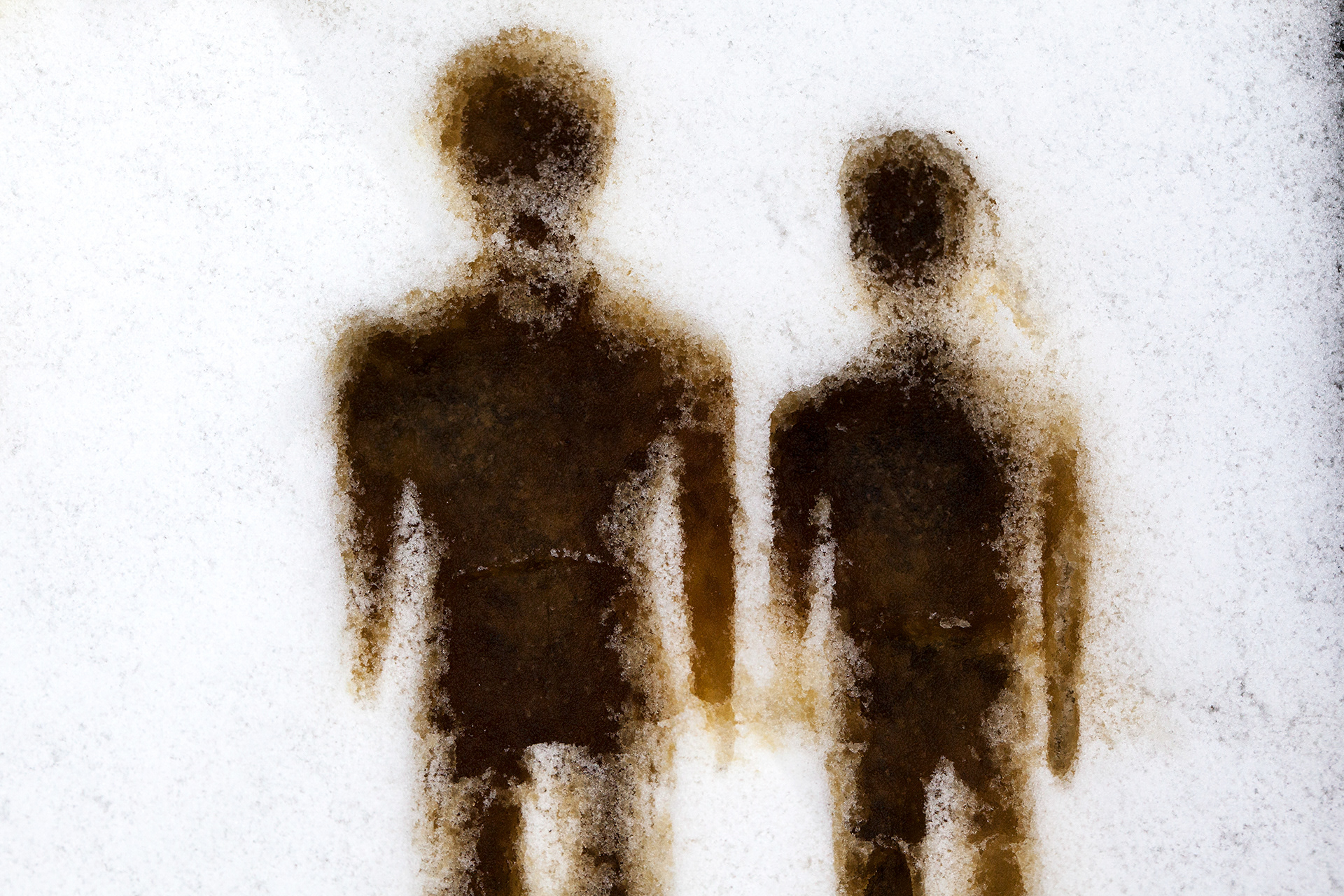